A divorce for an individual with military service under their belt, or who is currently in the military, is no small thing. Many believe that it would be much like a regular divorce, but due to the special privileges earned by those who’ve served their country, this isn’t always the case, and the courts often have trouble dividing the assets between the two spouses. 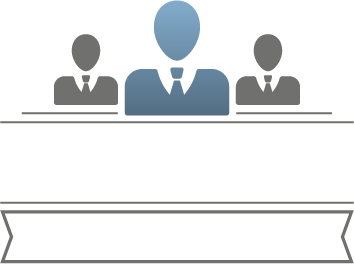 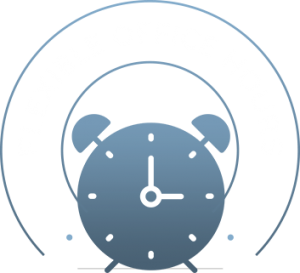 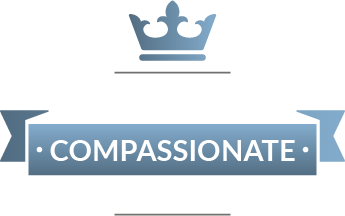 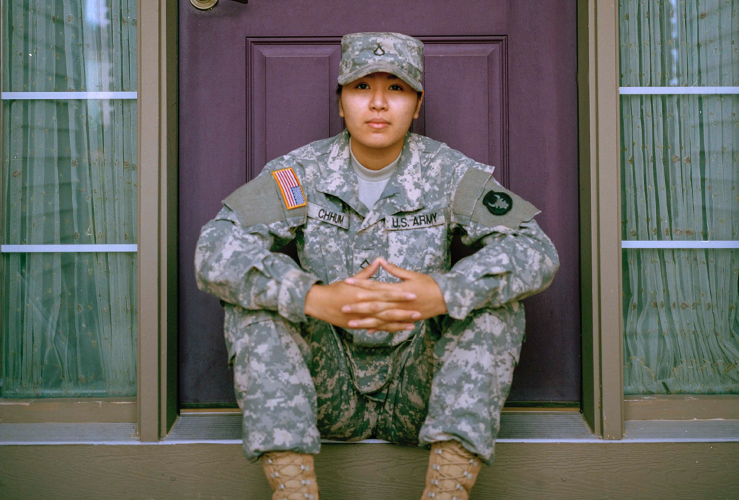 The divorce will usually present a unique challenge for the service member in particular. It’s important, however, on either side of the divorce to be prepared and be familiar with your rights so that you can confidently approach the court and receive fair splits of your shared assets, as is each splitting couple’s due. A divorce can change your life and your standard of living; it can totally change your children's life and thus is extremely important to approach it with your eyes open. Specifically, there’s several matters of a divorce that differ for military families. You’ll be better off if you’re familiar with all of the differing specifications within the parameters of the military divorce.

One of the most difficult parts of a military divorce to navigate is retirement, for both the service member and spouse of the service member. The spouse of a service member, whether they’re divorced or not, gets a portion of the retirement plan from the military. However, the chief determiner as to whether a spouse gets a piece of that retirement fund is the length of the marriage. Determining whether they’ll get a piece of that portion of the retirement relies on a couple of different calculations that are used to determine whether the soon-to-be ex-spouse is entitled to that money at the end of their working years. The four calculations that make that determination involve the net present value, the deferred distribution, the reserved jurisdiction, and the point system. Each of those are calculated and weighed against each other in a different way.

The net present value is often used when a party wants a buyout at the time of the divorce for whatever funds are currently in the retirement fund. The deferred distribution would be a share that’s calculated at the time of the divorce, as in, based on the length of the marriage, the amount of retirement is calculated and distributed, but it will not be accessible until the time of retirement. However, reserved jurisdiction means that the court would end up deciding what portion of the retirement goes to each party at the time of the service member’s retirement. Lastly, there’s the point system, which is usually used if the service member was in the Reserves. In this instance the point system would function by counting the amount of points collected during the duration of the marriage, rather than the total length of the marriage. These points are different based on the type of service provided by the service member in question.

Within the parameters of retirement, there’s also the thrift savings plan, or a TSP, which is an investment plan that’s much like a 401k. Since it’s a savings account that relies on the growth of the investment over time, the amount that’s distributed between each usually corresponds with how the retirement plan will be distributed as well. 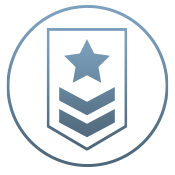 The SBP, or survivors benefits program usually benefits the military spouse above all else. The service member can, at some point, choose to participate in the program, and then a monthly premium is usually drawn from the paycheck. During a divorce, a court can actually order the service member to make the election,and it will also often elect who should bear the cost of the premium for the program. This ensures that the non-military spouse’s retirement is protected, even if the military spouse were to pass before the other spouse. Each case regarding the survivor benefits is treated differently. 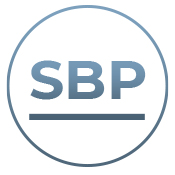 During any divorce you’ll need to go through a custody discussion to decide upon the fate of the children that are the result of the marriage. However, due to how often military personnel are moved around, it is difficult to explore the custody options available. More often than not, a parenting plan is devised that clearly sets out the expectations for both parties. Usually, this will detail the parental time allotted to each parent and the responsibilities as well. In most custody battles, the best outcome for the child is the one that’s favored, which is why parental plans often need the military spouse to be very versatile. Unfortunately, that often means that additionally time sharing upon return from deployment often isn’t a part of the plan. However, if the spouses can meet, amicably, in the middle, there’s often hope to allow the child to relocate with the military spouse from time to time. 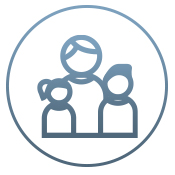 Schedule a Consultation With Self Legal Group In Oklahoma City

Here at Self Legal Group, we can provide experienced legal counsel to guide you through one of the most difficult times of your life. Though military divorces are full of more complex terms and more complex situations, they still require the same amount of compassion and care as a regular divorce. Luckily, we have plenty of experience with multiple different types of divorce and family law. We can lead you through the processes and ease the stress of it in the process. Contact us to schedule an appointment now. 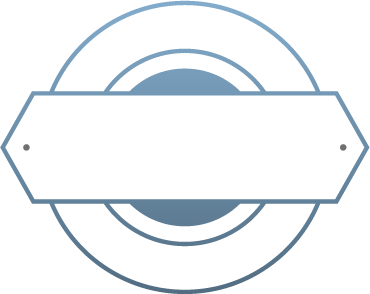 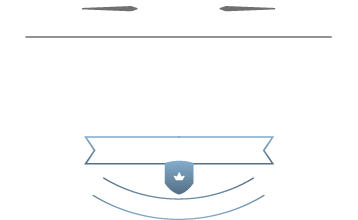 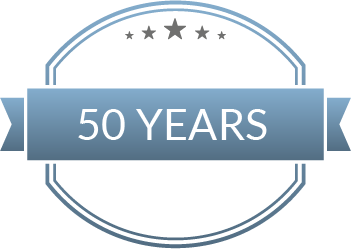